So far this winter has been awesome! Lots of snow which is good, but it also means alot of work here on the farm and on our trails. Driving snowmobile to prep tracks, plowing snow with the atv and in general alot to do just having moved up here aswell.

But things are looking great and the dogs are in great shape right now! Animal welfare was here in January and checked out our dogyards and the dogs,and gave us their approval! They liked the big dogyards and all dogs where in good shape, although one of the youngsters was abit thin but we allready knew that and has upped her food intake alot - infact as of two days ago she reached the goal I had for her weight so that's settled :).

Attaching some pictures from this winter so far, fantastic conditions for the most parts even if we had abit to much powder snow with no frozen bottom to it in december and beginning of january. 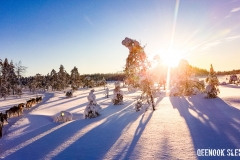 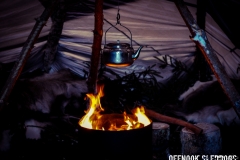 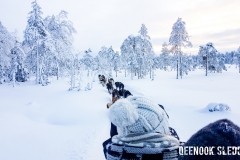 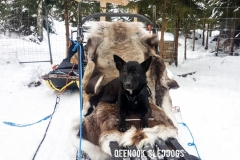 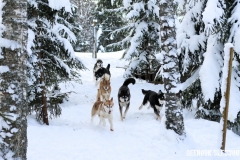 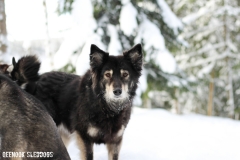 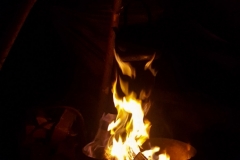 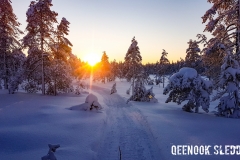 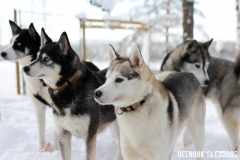 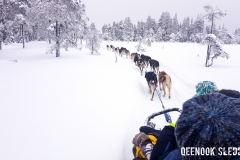 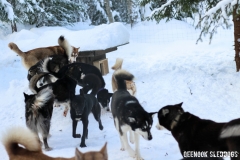 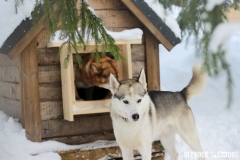 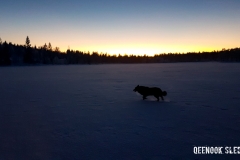 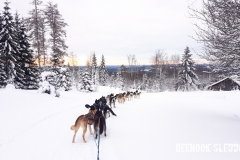 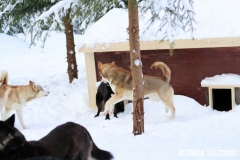 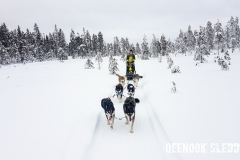 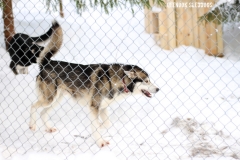 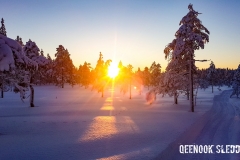 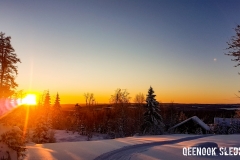 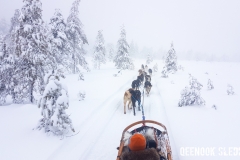